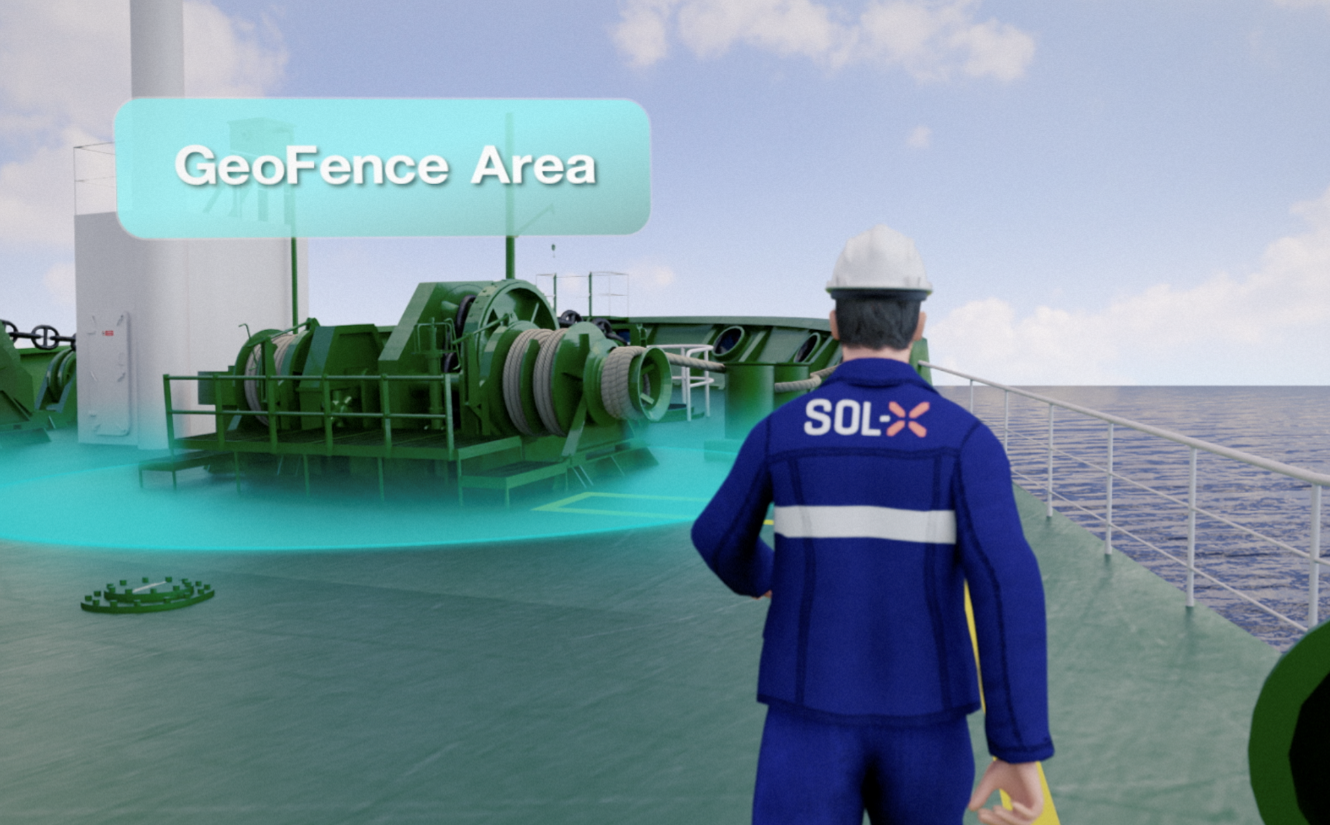 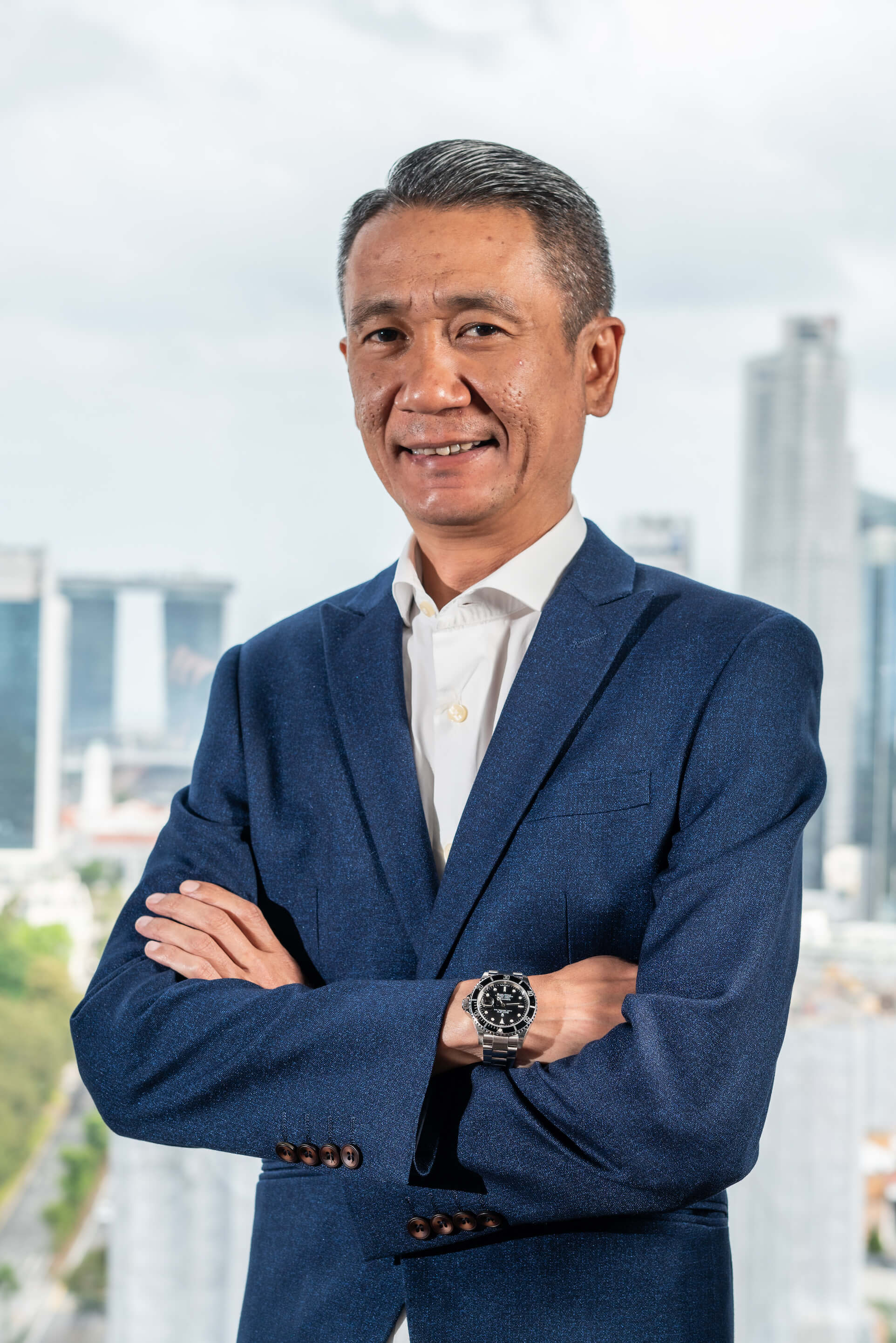 There had been several fatal accidents reported in the past that happened during ship's mooring operation, which have led to severe injuries or deaths of seafarers.

Statistics from the European Harbour Masters’ Committee show that 60 percent of the injuries happened during mooring operations. Over 220 mooring-related incidents were reported to the Australian Maritime Safety Authority between 2010 and 2014, with 22 percent of these resulting in injuries.
‍

‍
The mooring ropes/wires that are dealt with on board are not the average ropes and if strict caution is not exercised when handling them, the chances of injury are very high and can cause severe damage to both the ship as well as the personnel.
‍

SOL-X GeoFence capability on the SmartWatch and Dashboard provides near real-time visibility of front-line vessel operations and crew situational awareness for Supervisors and Crew.

Our solution allows active GeoFences to be mapped out for cumulative risk management. These could be from fixed locations like enclosed spaces (pump room, compressor room etc.) or dynamic locations that are linked to high-risk work (Permits To Work).

When crew member approaches a high-risk work zone, this appears on the Dashboard made visible to the Supervisor. At the same time, crew member receives tailored and pre-emptive notifications on his SmartWatch, showing the Permit details and acknowledging them, thus preventing accidental entry.

Here are some of the articles that you may like.